We have to be sure that all our customers get the best experience possible while using our website. Therefore, we use cookies. Please, read our Cookie Policy and click Allow button if you want to continue working with us.
Read more Accept
Essay Writing Tips

4 Tips On Making Your Movie Review 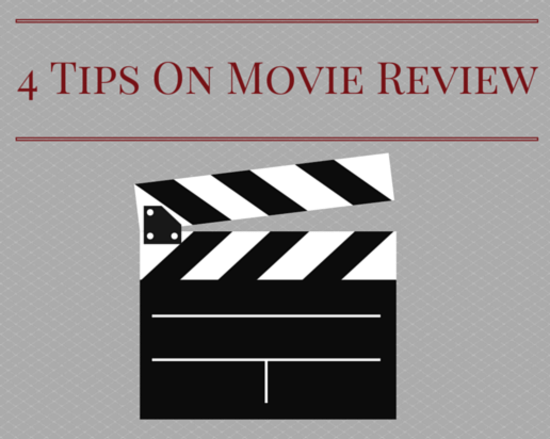 How to write a movie review

For many people, a review can be the making or breaking point of a movie as it is used to help the reader, or in other terms, a potential audience member gains insight about the film. Even the simplest phrase such as "The best" or "The worst" can be the words that help the potential viewer and audience member decide whether or not they will see the film. As a review writer or reviewer, your job is to give your opinion, as well as help the reader decide whether or not they should see the movie for themselves. These are a few tips on how to write an insightful movie review with many high-quality details.

Following these easy steps allows to learn fast how to make a movie review, or a small reminder for those who alraedy familiar with the assignment. 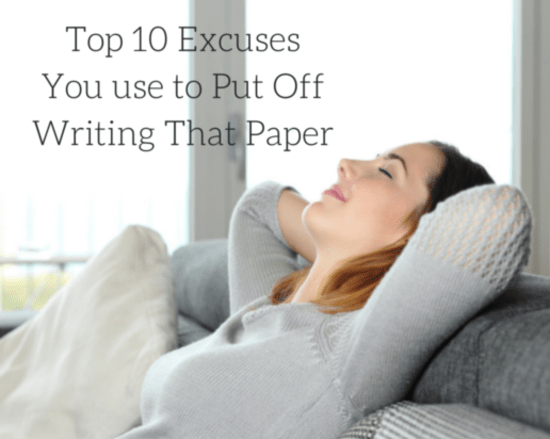 Top 10 Excuses You use to Put Off Writing That Paper 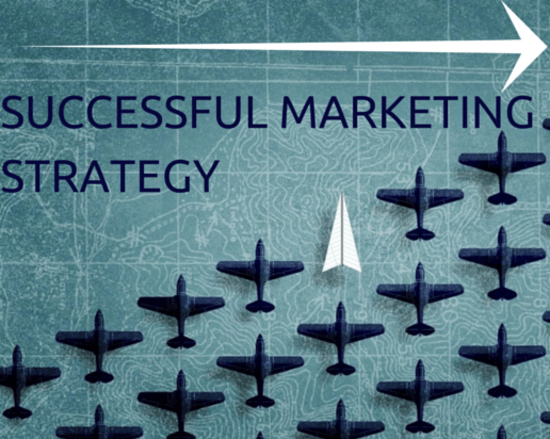 Secrets to a Successful Marketing Strategy 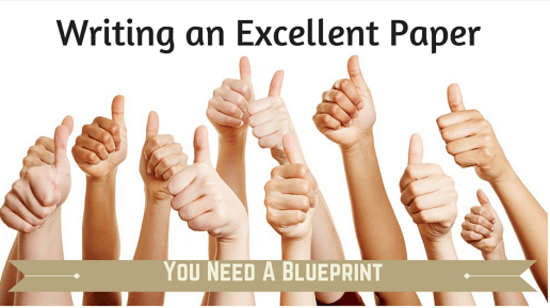 Writing an Excellent Paper – You Need a Blueprint 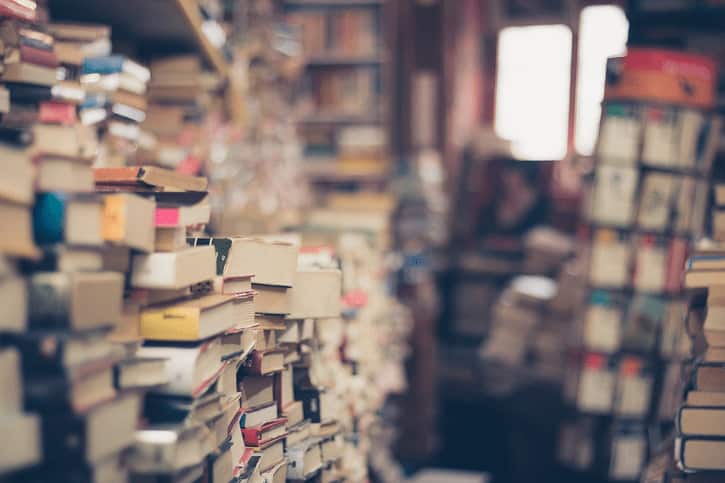 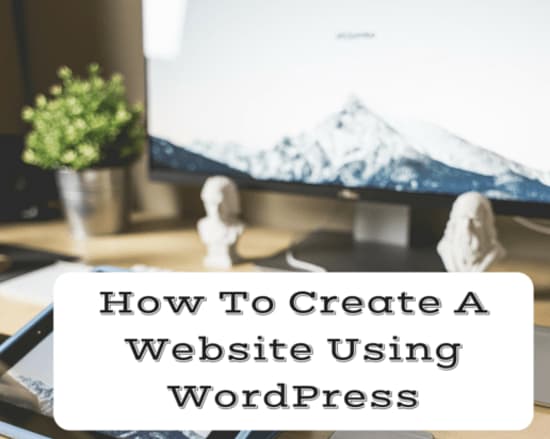 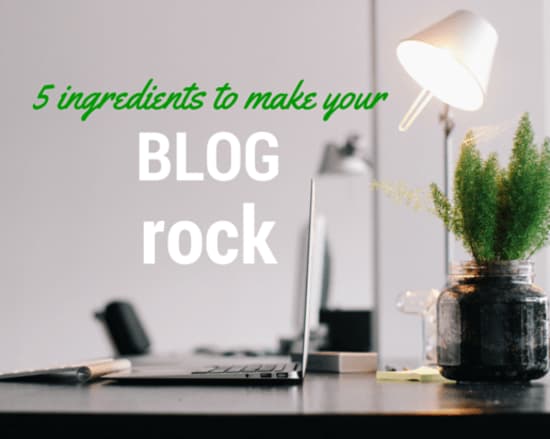